Shimla:- A wonderful city abode in Himalayas, Shimla is surrounded by scenic pine-covered hills and snow-capped peaks. Located in the magnificent hill state of Himachal Pradesh in India.   Shimla serves as a charming retreat to a large numbers of people. The Shimla’s enchanting beauty of this hill station has attracted countless filmmakers and cinematographer's. The majestic Himalayas have a certain allure that makes you forget all your worries. Shimla is also famous spot for honeymoon. It is very popular retreat during the months of summer and is all well known for Victorian architecture, that can be seen in certain areas of the mall road and the Ridge

Manali :- Western Himalayas give space to this heavenly abode with snow covered mountains guarding the valley and heart-throbbing scenery making one want to stay here for a lifetime. Manali, 280 kilometers from the town of Shimla, houses numerous temples and monasteries. Namely, the famous Pagoda shape roofed Hadimba Temple. The Manu temple, which is a tribute to Lord Manu, from whose tale the name of this town, is derived. Vashishta is a fair sized village which is famous for temples of Sage Vashishta and Lord Rama and its hot water springs. For peace seekers, this place can work wonders as it also has three Tibetan Monasteries.

Rohtang Pass :- The eastern Pir Panjal range of Himalayas gives Manali its highest point in the form of Rohtang Pass. At 13,497 feet, snow covered mountains and roads are regular sight here. Though its navigable on foot, sudden snowstorms and blizzards in this area gives Rohtang pass its well-deserved reputation of being dangerous at times. The mysterious waterfalls and floating clouds gives this place a beauty which can only be experienced.

Solang Valley :- About 14 kilometers from Manali, Solang Valley provides tourists the time of their lives with summer and winter sporting facilities available. Essentially, giant slopes of lawns which extends all through the Solang Valley, provides ideal conditions for ski-sports in winter. Paragliding, horse riding and parachuting are other activities that run throughout the year in this area.

Kullu :- Located on the banks of the Beas River, KulluValley, essentially, is home for its famous Pine trees, expansive Apple groves, and Deodar forests. Surrounded at all sides by Himalayan range, Kullu also indulges in art richness with the likes of the BijliMahadev temple. The rare temple of Lord Narsingh adds to the pleasant experience that Kullu is. It’s quite famous for the DussehraMela that radiates Kullu at its colorful best.

Chandigarh:- At the foothills of the beautiful Sivalik range of the Himalayas, situated is the city that is testified to be the neatest and the first smoke-free city in the Republic of India. Famous for its town-design and structural design, Chandigarh is the home to some fascinating must visit places. While Rock Garden is renowned for its recycled ceramic made statuettes, Rose Garden and Cactus Garden house incalculable species of Rose and Cactus scrubs.  And if 6 hours journey from Delhi to Chandigarh has exhausted you, you are welcomed by the lively Sukhna Lake. It isn’t only the home for the famed Mango festival, but its picturesque beauty and serenity makes it ideal for water sports, namely boating, water skiing and even kayaking.

Hotel Pakeeza or Similar. Rooms will be Premium Class. 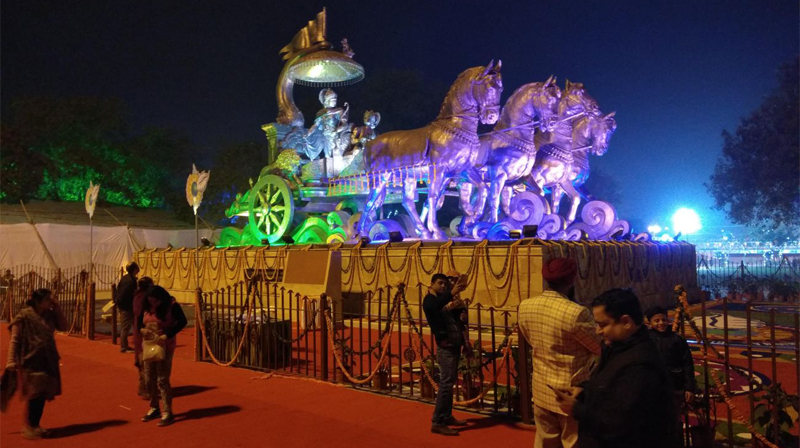 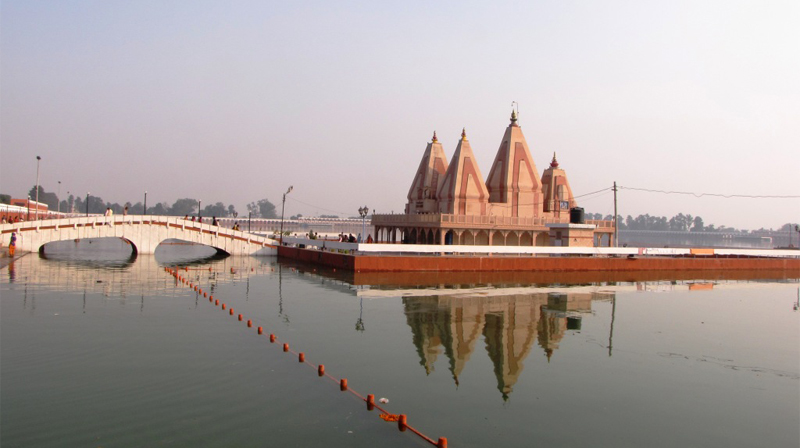 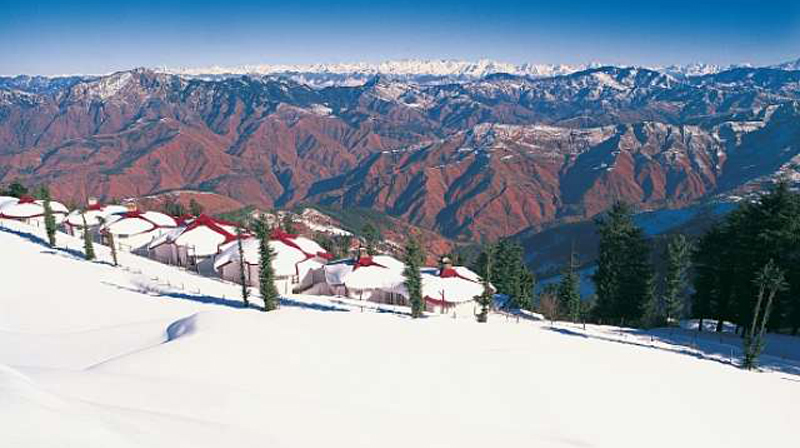 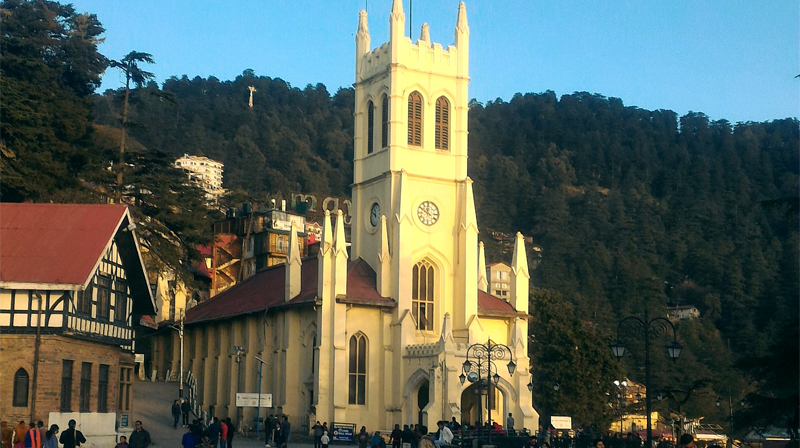 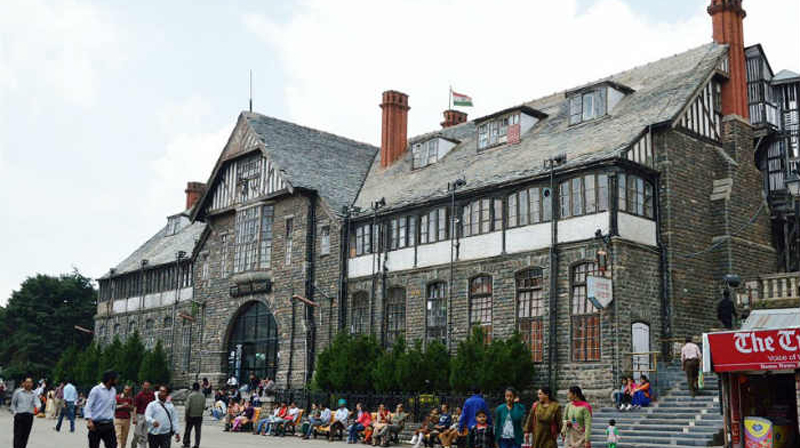 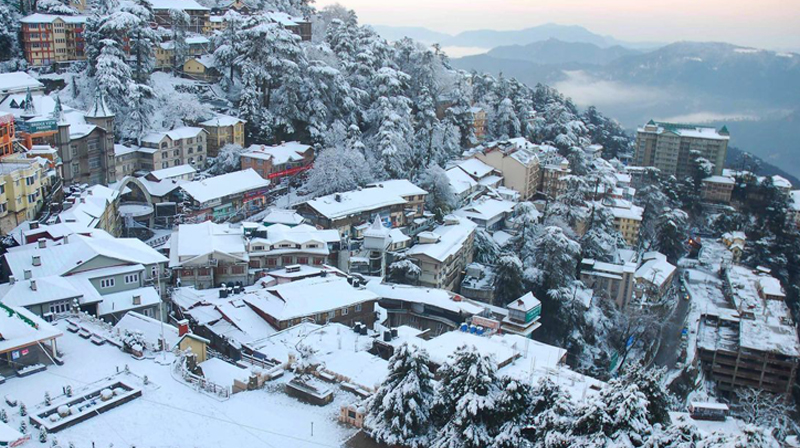 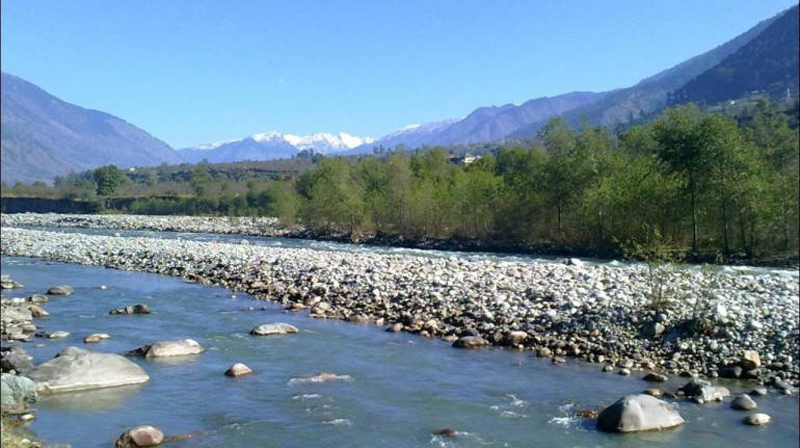 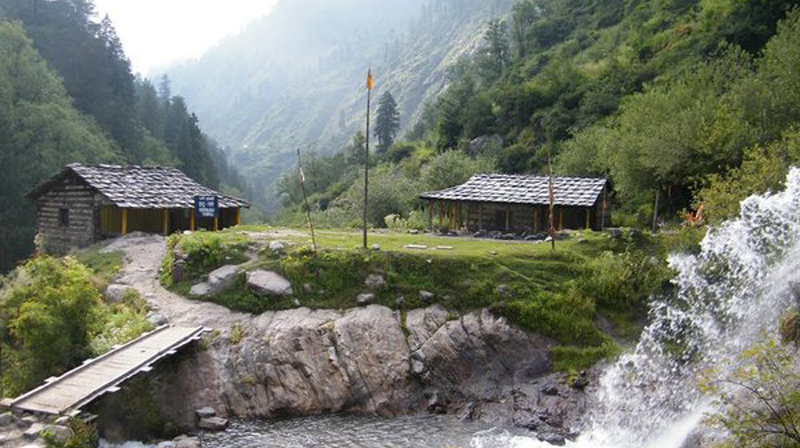 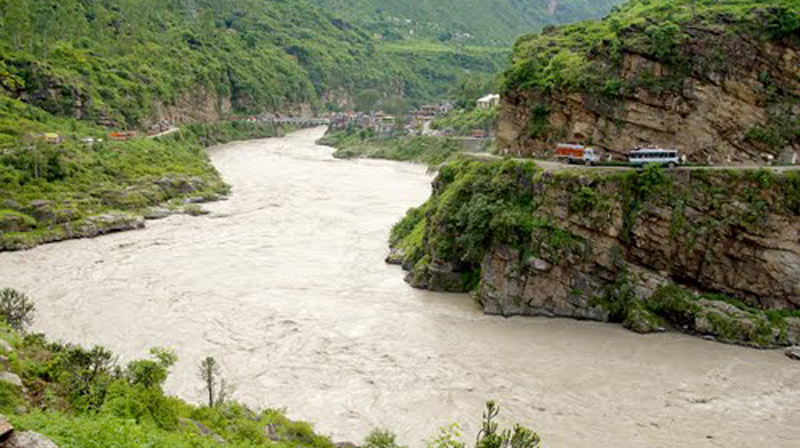 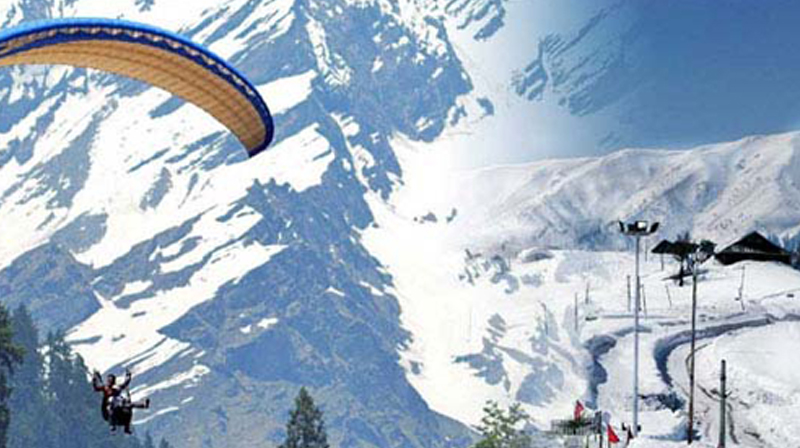 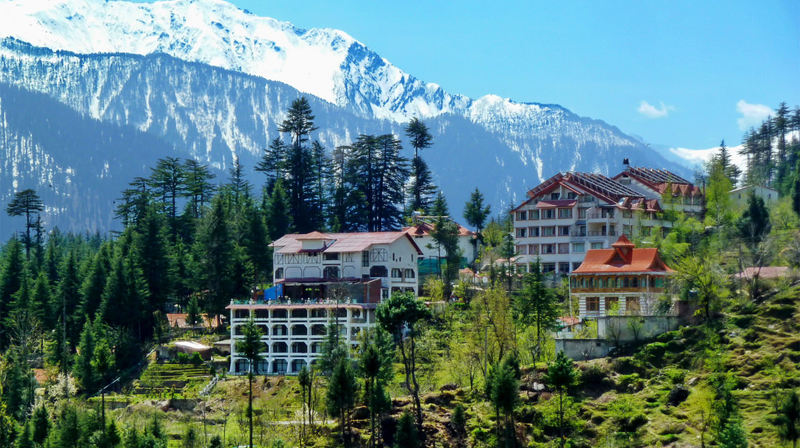 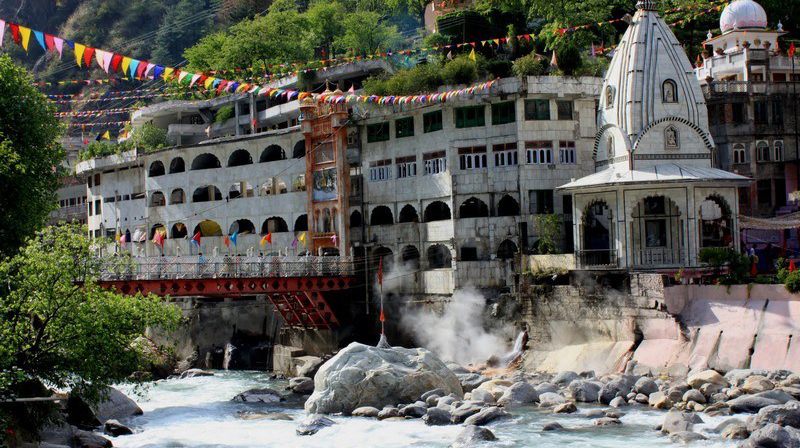 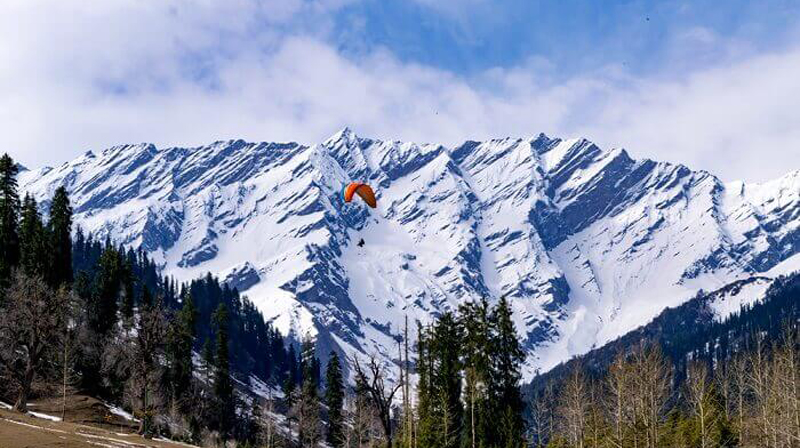 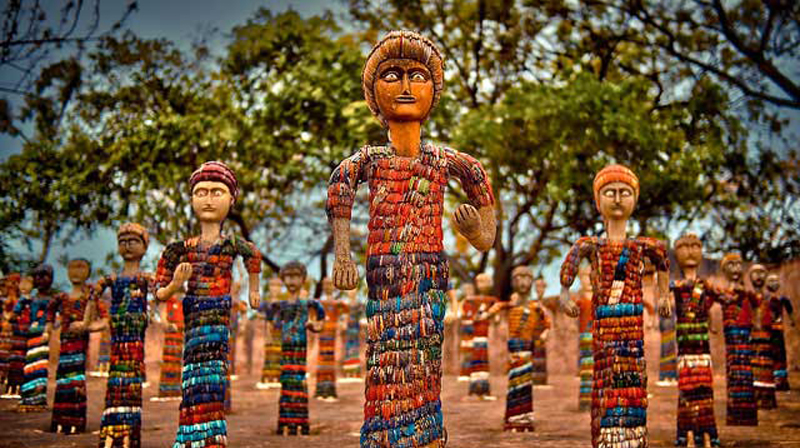 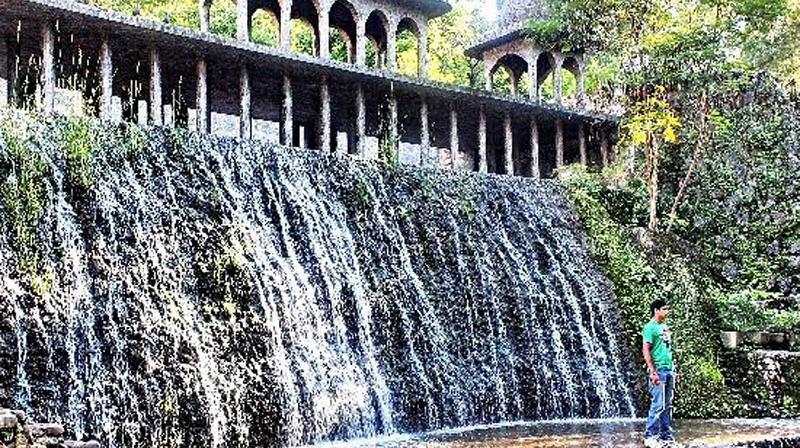 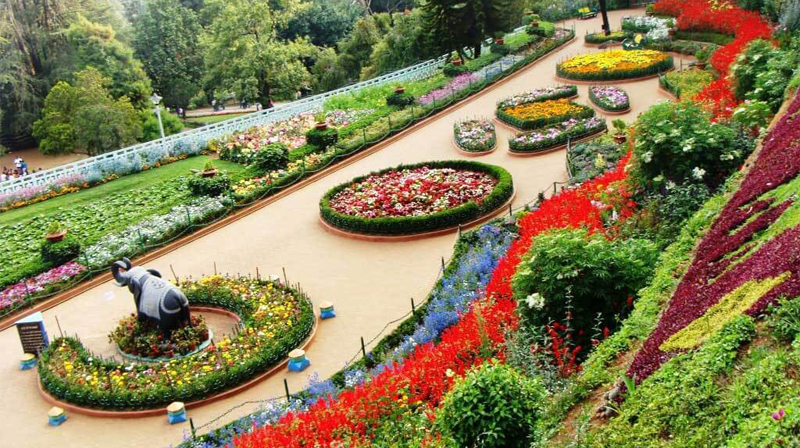 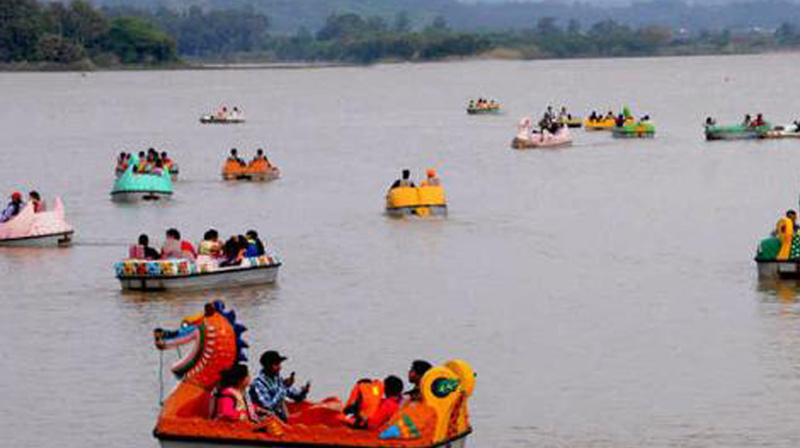