Haridwar:- Haridwar a religious destination is a blend of fascinating and colorful culture. The sacred and the holiest city in India situated near Ganga, the holy river. People from other places come here to immerse the ashes of their loved ones and take a dip in a Ganga to wash their sins. It has now become the spiritual hub and prime centre to learn Sanskrit because various ashrams and temples are all around Haridwar. Haridwar reflects the culture and spirituality of India and has many other religious connotation places which are must see or recommended to visit.

Here are some places which you can include in your bucket list while planning a trip to Haridwar.

Rishikesh:- Rishikesh is the holy place situated of Dehradun district of Uttrakhand. It is also one of the holy places of that holds very important place in Hindu mythology. Along with holy place Rishikesh is also known as yoga capital of India. Here, many tourists from India and from different corners of the world visit for spending vacation and for religious visit. At this place tourist loves to see the famous Laxman Jhula.

Laxman Jhula:- The Jhula is made of jute rope and it is made much stronger by government authorities and other dedicated work of volunteers. It is one of the most attractive destinations for tourists coming to Rishikesh.

Ram Jhula:- is an iron suspension bridge situated at Muni Ki Reti in Rishikesh. It connects Swargadham, Gita Bhawan and other temples and is situated 3 km north of Rishikesh. Built in the 1980s, over the Ganges to cross the river is also a landmark in the city. One can see much more commotion here than in Lakshman Jhula as there are more ashrams and temples near this bridge.

Sivananda Ashram:-  is located beside the holy river Ganges. It is the headquarters and spiritual focal point of a vast worldwide organization called "The Divine Life Society”. This Ashram caters to the cultural needs of the people of all class. Its aim is to disseminate spiritual knowledge through the preservation of the ancient traditions and cultural practices of India by establishing centres for practicing yoga, publishing books, magazines etc.

Gita Bhawan:- is situated on the banks of the holy river Ganges, in the  middle of Himalayan ranges at Swargashram. It comprises a number of discourse halls and over 1000 rooms which are available free of charge for the stay of devotees. It offers many quiet and peaceful spots for sadhana and meditation which attracts numerous devotees to flock in.

Swarg Ashram:- means Heavenly Adobe. It is located 5 km from Rishikesh. As the name connotes, it is a beautiful place situated in picturesque surroundings at the foothills of Himalayas. Swarg Ashram built in memory of Swami Vishudhanand  is the spiritual "ground zero” of Rishikesh, filled with a assemblage of various ashrams and temples. 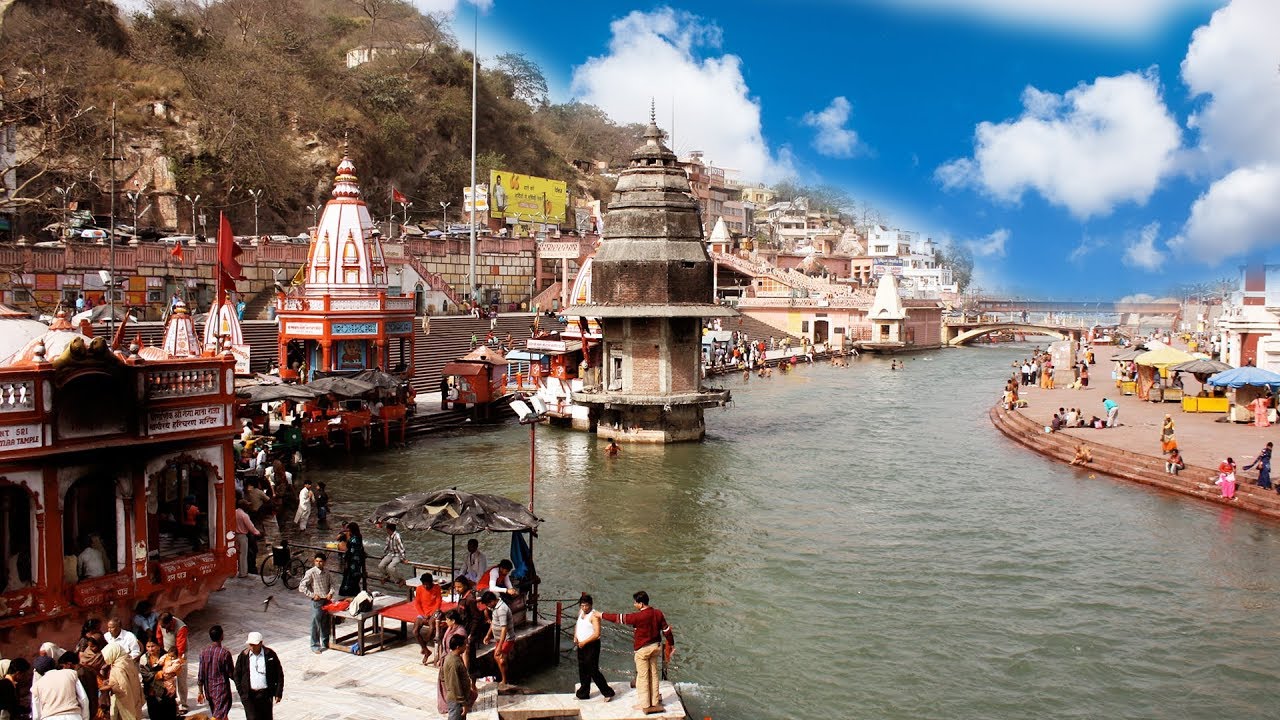 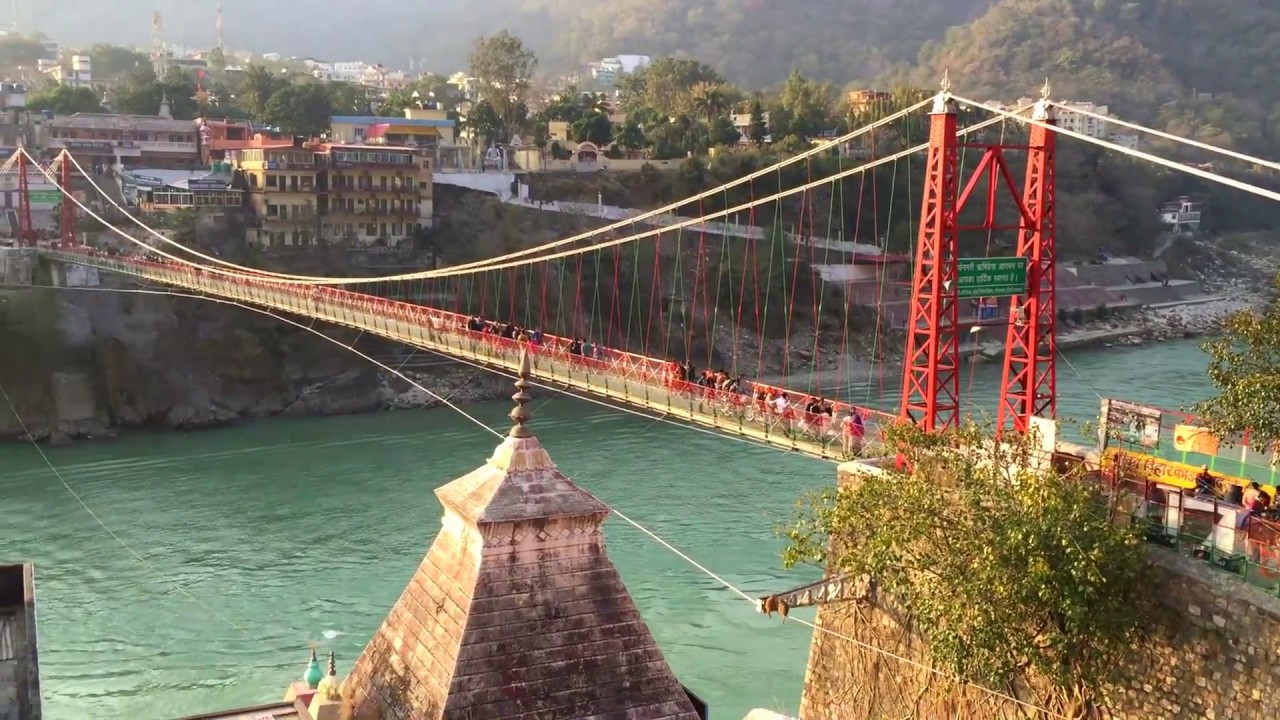 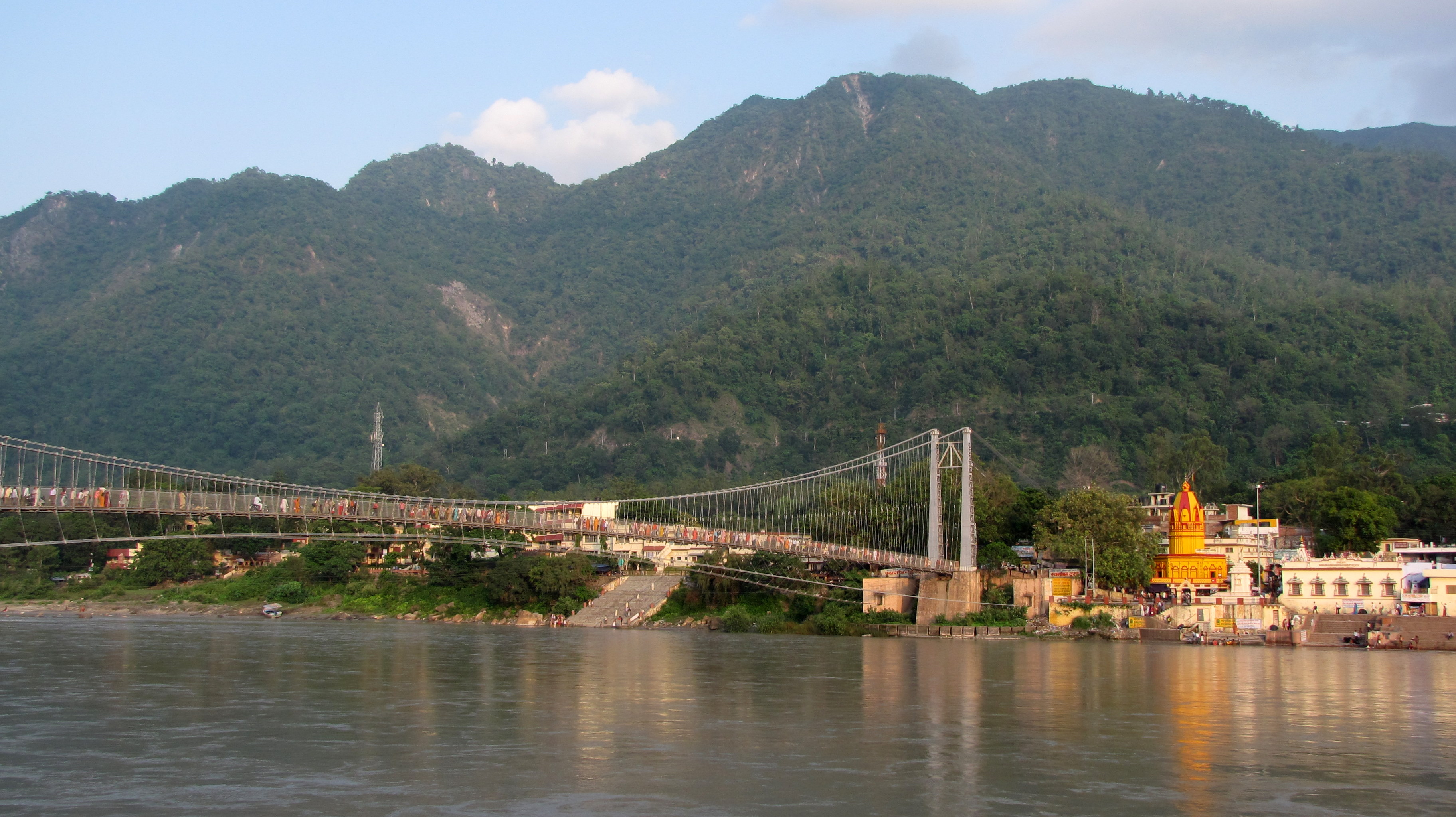