Qutab Minar:- Qutab Minar is one of the historical place in India, situated in New Delhi. It was built in 2012A.D and 73m height. It is one of the tallest minar in India and made from red stand stone and marbles. The tallest tower attracts thousands of tourists every day. The Qutab Minar is a must for any tourist in Delhi. Including this 73m high Qutub Minar, the iron pillar located in the Qutub complex is also a tourist destiny.

Lotus Temple:- Located in New Delhi, Lotus temple is notable for its Flower like shape. It is a house of worship for Bahal’s. Lotus temple attracts many tourists from all over the world. The temple has 27 Lotus like petal made up with White marble stone. The Lotus temple is surrounded by 9 ponds is one of the tourist destiny in Delhi.

India Gate:- India Gate situated in the heart of Delhi was built in memory of the 90,000 soldiers who laid down their life during World War 1. The 42m height India Gate is a popular tourist destiny of Delhi. The place is popular as a relaxation area during evening of summer and a picnic spot during winter. Amar JawanJyoti was introduced I 1971 after the Indo- Pak war in the memory of the Indian soldier. India Gate attracts tourists for its wide picnic spot, boating and children's park.

Parliament House:- The parliament is a circular colonnaded building, is an official houses for ministerial meetings. It has numerous buildings and an excellent library. The open house veranda with 144 columns attracts the tourists to the parliament house.

Jama Masjid:- Jama Masjid of Old Delhi is the biggest masjid of India, built by Mughal emperor Shah Jahan. It is a best known mosque in India. The ancient construction attracts thousands of tourists to Jama Masjid everyday. It is a must visit place for Delhi Tourists.

Birla Mandir:- The Laxmi Narayan Temple built by industrialist J.K Birla is known as Birla Mandir is one of the tourist destiny of Delhi. The temple basically devoted to Goddesses Laxmi. The beautiful temple with its vast garden attracts tourists from all over the world.

Indira Museum:-  Indira Museum was the residence of former Prime Minister of India, Mrs Indira Gandhi. This residence has turned into a museum displaying her personal effects, including the bloodstained saree, she was wearing during the assassination. Indira Museum also attracts tourists who want to view the royal lifestyle of The Iron Lady. 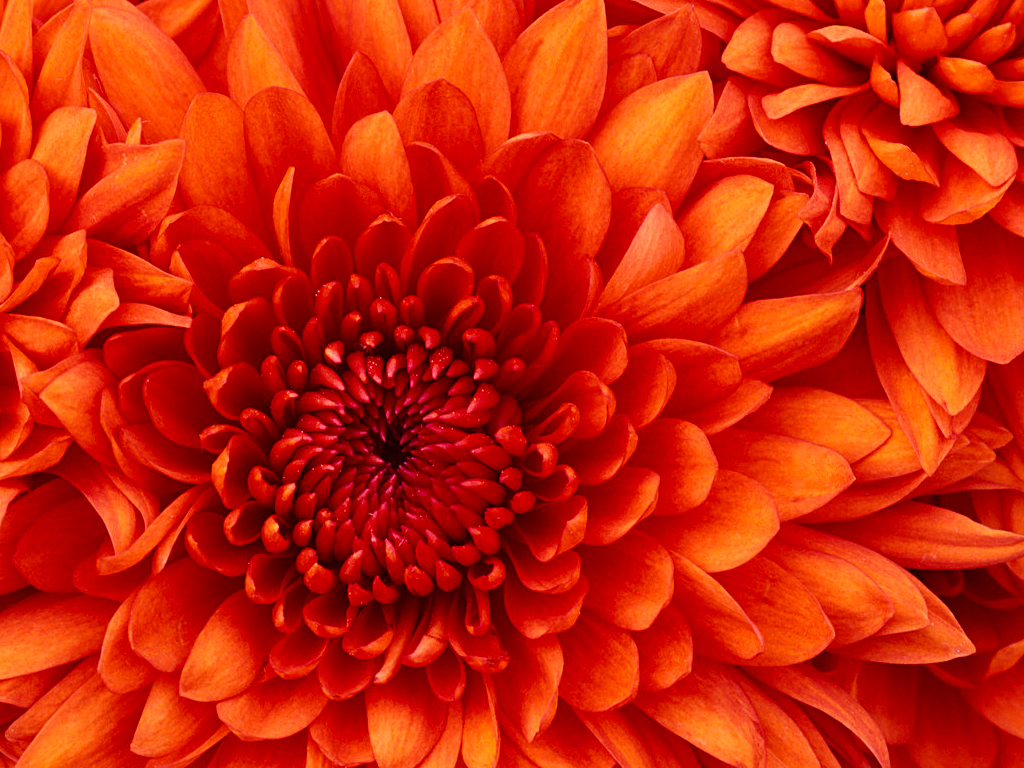 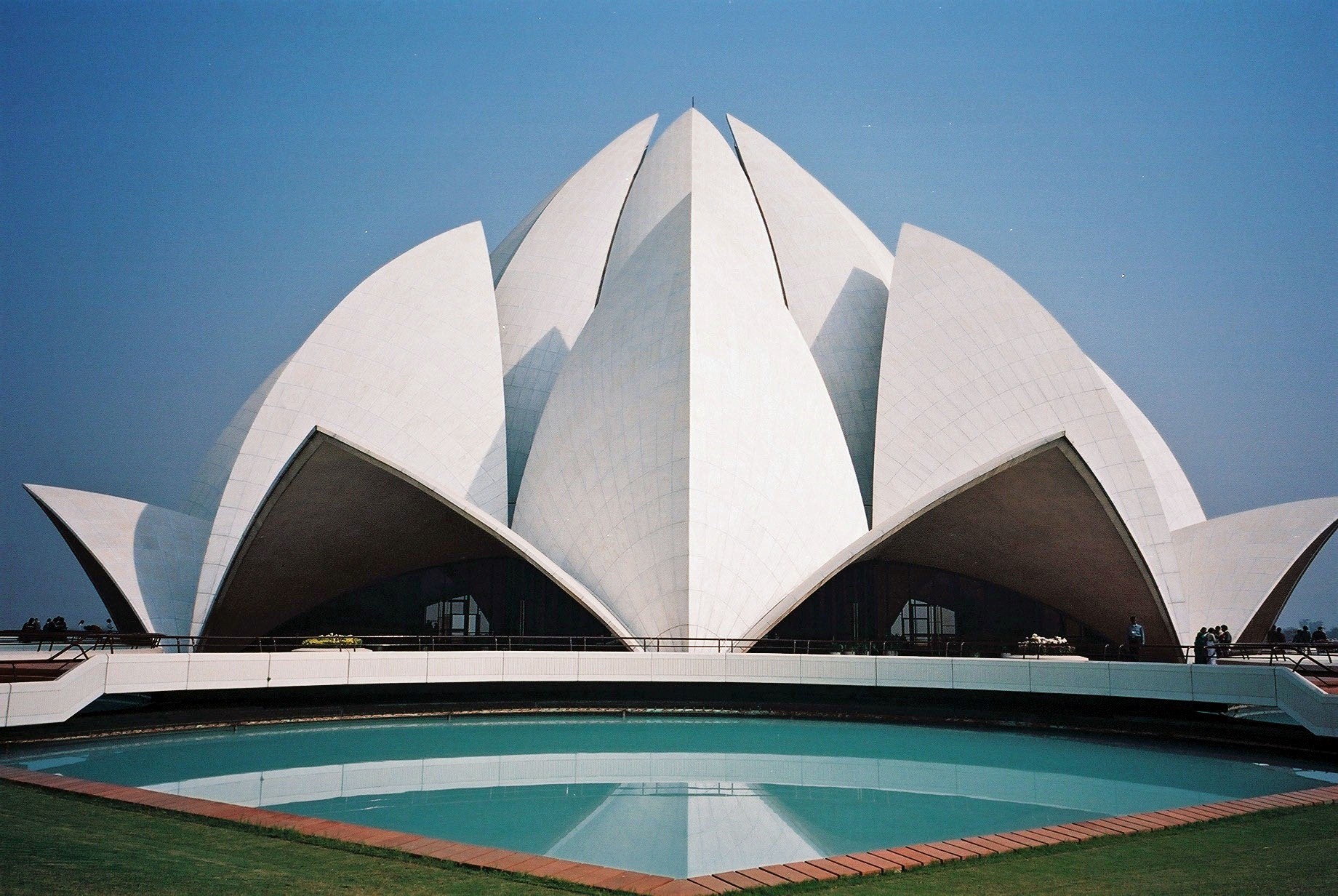 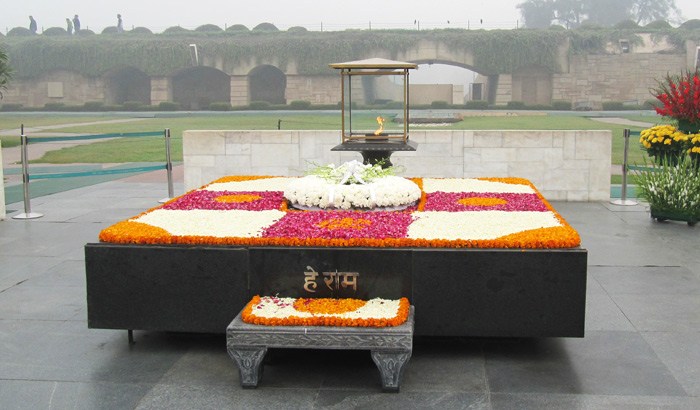 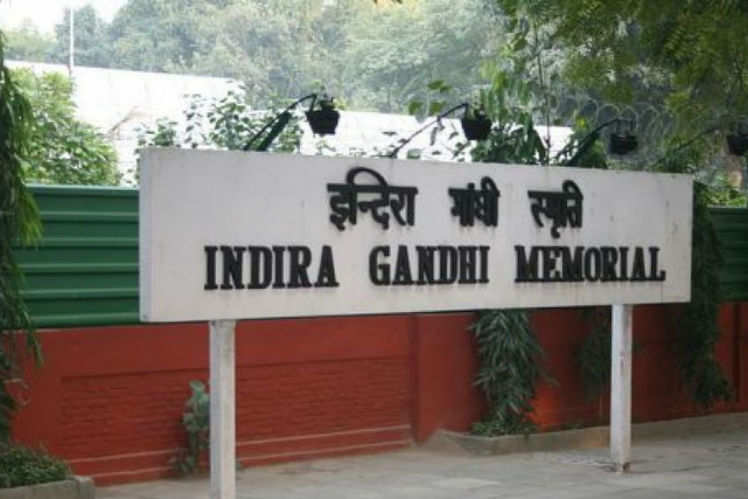 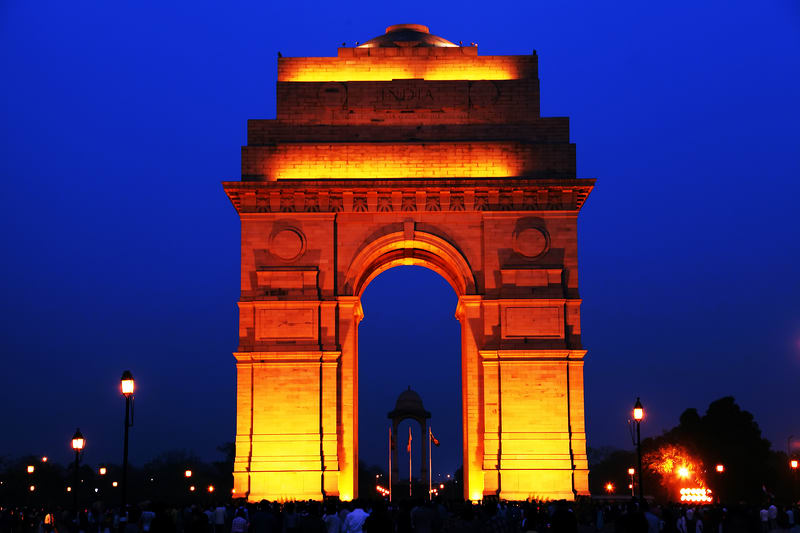 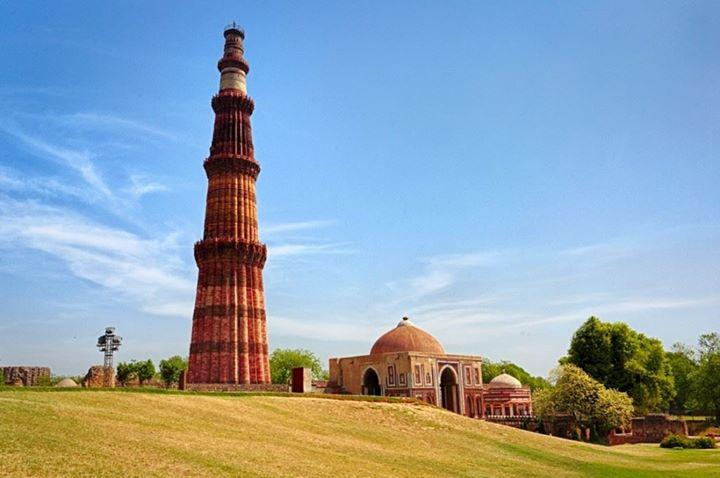 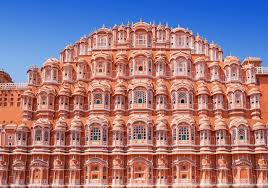